ESPN MMA
Objavljeno 9. feb. 2021
Nate Diaz returns to Ariel Helwani’s MMA Show for the first time since November 2019 to discuss what he’s been up to since his fight vs. Jorge Masvidal for the BMF title at UFC 244. Diaz (3:54) gives his thoughts on Conor McGregor getting knocked out by Dustin Poirier at UFC 257, then expresses interest (9:30) in fighting Poirier next at 170 pounds. Diaz also (16:15) speaks about getting called out by other big names like Tony Ferguson before saying he’d want to fight Charles Oliveira. He also (26:51) reacts to Jake Paul calling him out, then tells Ariel when he’d want to (29:40) make his UFC return and how many times he’s like to fight in 2021.
#HelwaniShow #UFC #ESPNMMA
✔ For more UFC, sign up for ESPN+ espnplus.com/ufc/youtube
✔ Get the ESPN App: www.espn.com/espn/apps/espn
✔ Subscribe to ESPN on SLflow: es.pn/SUBSCRIBEtoSLflow
✔ Subscribe to ESPN FC on SLflow: bit.ly/SUBSCRIBEtoESPNFC
✔ Subscribe to NBA on ESPN on SLflow: bit.ly/SUBSCRIBEtoNBAonESPN
✔ Watch ESPN on SLflow TV: es.pn/SLflowTV
ESPN on Social Media:
► Follow on Twitter: espn
► Like on Facebook: espn
► Follow on Instagram: espn
Visit ESPN on SLflow to get up-to-the-minute sports news coverage, scores, highlights and commentary for NFL, NHL, MLB, NBA, College Football, NCAA Basketball, soccer and more.
More on ESPN.com: www.espn.com 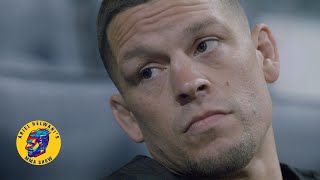 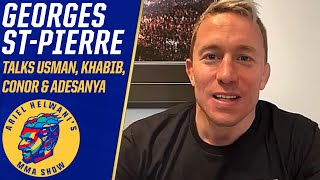 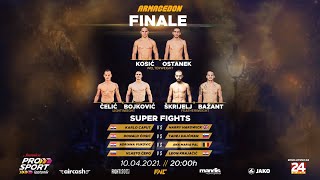 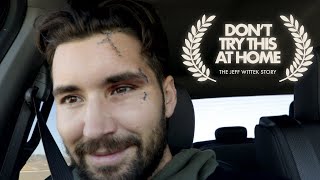 Luka Doncic Is FRUSTRATED! This Is Why
Heat Check
Ogledi 71 tis.
2:30